The satellite events will be held 15 April 2018, at the Faculty of Languages NCU (Collegium Humanisticum, Bojarskiego 1, Torun). 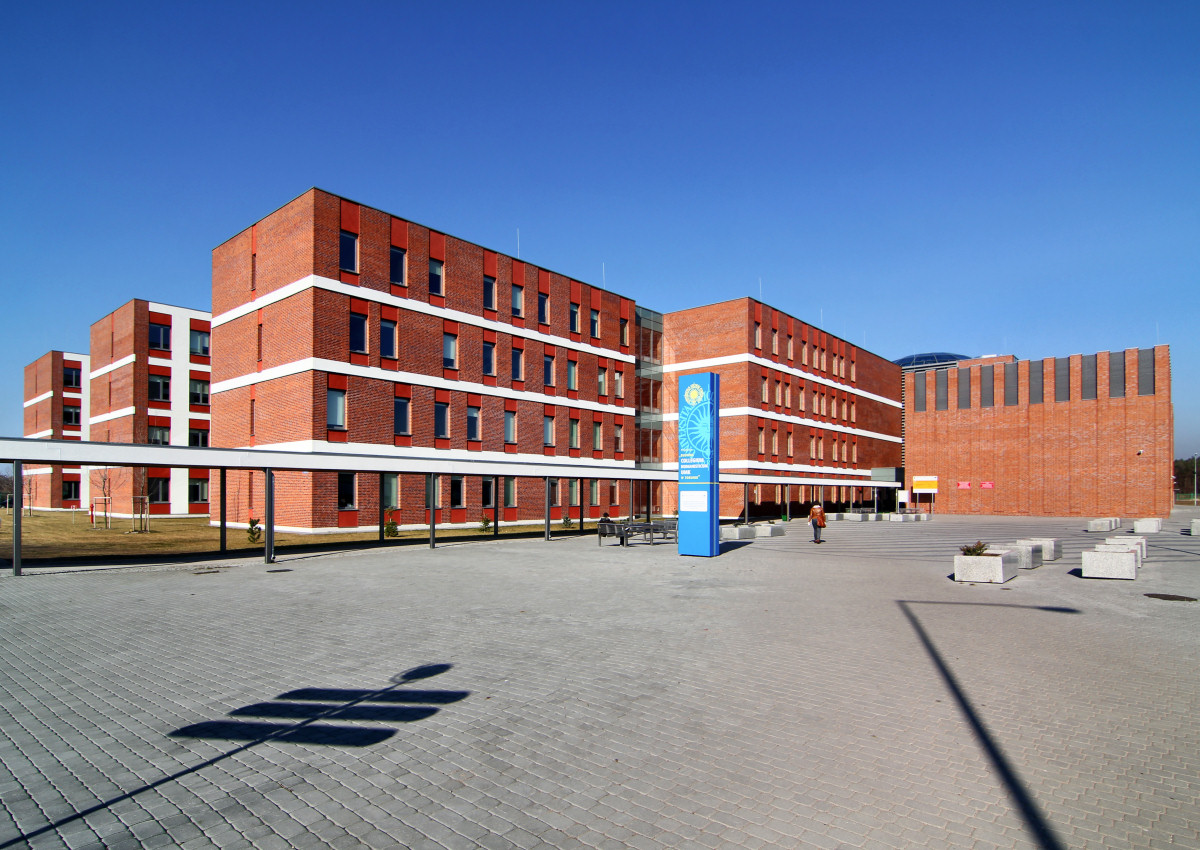 Please scroll down for descriptions of the sessions.

The ‘stuff’ of language: how should archaeology inform language origins studies? (Official workshop)
Cory Marie Stade Centre for the Archaeology of Human Origins, University of Southampton
This workshop invites both archaeologists interested in how language evolved, and evolutionary linguists interested in the material culture of early humans. Its goal is to establish the importance of archaeology to language evolution studies, and to articulate what information it does, or can, provide to the field of language evolution. This will culminate in a joint paper to be submitted to the Journal of Language Evolution, to which attendees will be invited to contribute. In a series of short presentations, researchers will share their archaeological research which they feel has potential to inform questions concerning the origins of language. Discussions will follow where workshop attendees can consider how to investigate or further articulate those implications, including collaboration with evolutionary linguists. The workshop is designed as a networking platform to bring together people from both fields, and to encourage cross-disciplinary discussion and the sharing of fresh research.

Shared Task On Measuring Linguistic Complexity (Workshop)
ALEKSANDRS BERDICEVSKIS Department of Linguistics and Philology, Uppsala University, Uppsala, Sweden
CHRISTIAN BENTZ Department of General Linguistics & DFG Center for Advanced Studies, University of Tübingen, Tübingen, Germany
The evolutionary community has in recent years shown strong interest in linguistic complexity, primarily as a convenient parameter to test for language adaptation to external pressures. It is, however, notoriously hard to measure complexity, which leads to a variety of definitions and operationalizations that are hard to evaluate and compare. To overcome this, we organize the first shared task on measuring complexity. Shared tasks are widely used in computational linguistics, and we think they can prove useful in evolutionary linguistics, too. The task is: measure and compare the complexity of every language from a given set using the same set of deeply annotated corpora. The submissions will have to clearly state: 1) what exactly is being measured; 2) how the measure is calculated, and the theoretical rationale behind the method; 3) the resulting value for each language. Computational linguists usually have a benchmark against which the results are compared, while we are deprived of such luxury. We will, however, discuss the proposed measures, their strengths, drawbacks and comparability, their relation to each other, and the possibilities to flesh out uniform approaches to measuring language complexity and studying its evolution.

When Chris Knight published his book on Noam Chomsky, it sparked instant controversy in both Europe and the United States. While the US Chronicle of Higher Education hailed it as ‘the most
in-depth meditation on the Chomsky problem ever published’, Chomsky denounced Knight’s entire narrative as a ‘wreck... complete nonsense throughout’.

Kick-off party (20:30, Carpe Kraft Pub, Plac Teatralny 7, Torun Old Town)
After the satellite events the day before the main conference, we’ll move to one of the charming pubs in the Torun old town for a casual get-together. Everyone is invited, and all registered participants will get a beer ticket.